Latest News in Travel and Tourism

The Corona Virus at its founding in Wuhan, China was mainly scoffed at by the majority of the populous in Jamaica however since its arrival on Jamaican shores. The corona virus has become increasingly feared and misunderstood. At the time of writing this article Jamaica has recorded 605 confirmed COVID-19 cases of those 605, 405 have recovered and 10 have died. This global pandemic of which the world has never seen before has devastated the economy of not only Jamaica but countries all over the world. The World Bank has forecasted Jamaica’s economy to decline 6.2% and an increase of 2% of the next physical year this has taken a huge blow to the Jamaican economy.

COVID-19 being the unprecedented event it is has expectedly caused the Tourism sector in Jamaica to come to a screeching halt and what makes this especially difficult is that tourism constitutes for 34 percent of Jamaica’s GDP and now that planes have stopped flying and hotels have been closed, the foreign exchange in Jamaica has been substantially decreased and the main pipeline for foreign exchange was switched from travel and tourism to the BPO sector which consists of the call centers however even that sector has been slowed down drastically in response to the outbreak in Portmore, St. Catherine of which 84 cases were confirmed to stem from the Alorica call center.

So, what does this mean for Jamaica? Will the economy recover? Is the country opening its borders? What measures have been introduced curb a sudden increase?

country has put in place such as wearing a mask in public spaces. So, I believe that provided that both government and people do their job, Jamaica will bounce back. As for the economy it will have to deal with how the government handles the situation. Jamaica was on a slow but steady rise however the situation has caused the government to go back to the IMF (International Monetary Fund) to borrow a whopping 520 million USD in order to help citizens cope with pandemic but in spite of that it goes without saying that the government will eventually allow everyone to go back to work proof of this is that schools have now recently re-opened and the airports and sea ports are scheduled to re-open for foreign travel on the 15th of June so slowly but surely the economy will be able to bounce back however hopefully, this recent situation has shown the government that it cannot simply rely on Tourism for it’s main source of income because it is basically waiting for someone else to give you money. As previously mentioned, the government has scheduled for both air and sea- ports to be re-opened on the 15th of June, so what measures has the government put in place? Anyone who is coming through the airport is required to go through a health screening and masks are completely mandatory. The Ministry of Health has also put in place measures for there to be increased cleaning and sanitizing of bathrooms and high touch areas. Plexi-glass has also been installed at the ticket counters. Physical distancing must also be observed by everyone, there has also been an isolation area for anyone who displays symptoms of the virus. The ministry has also put in measures to track persons if they are confirmed to have the virus.

The Corona Virus is a disease that is seen probably once every century and while there has been no precedent for a situation like this one. It has helped the government to notice the flaws in their system and it is up to them to reform themselves to not only weather this pandemic but come out stronger. 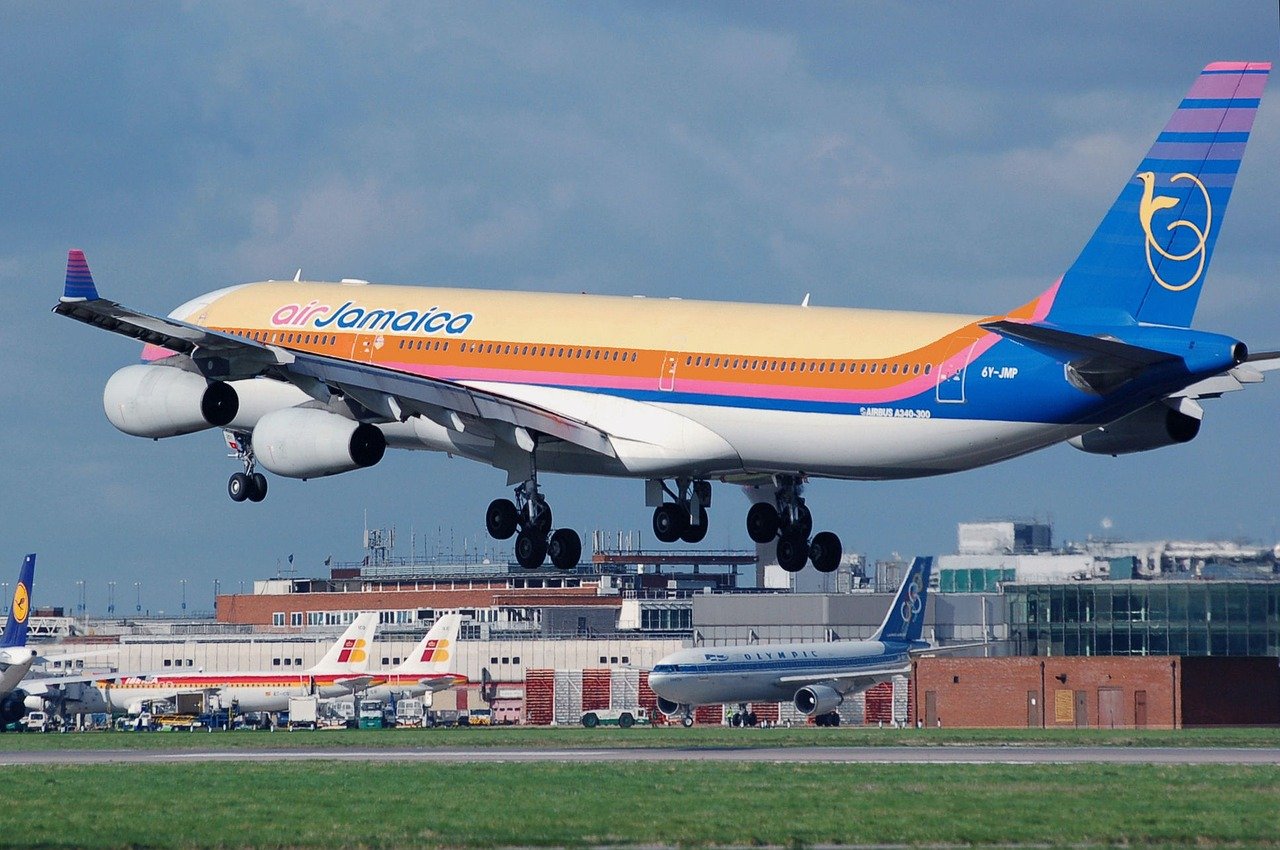